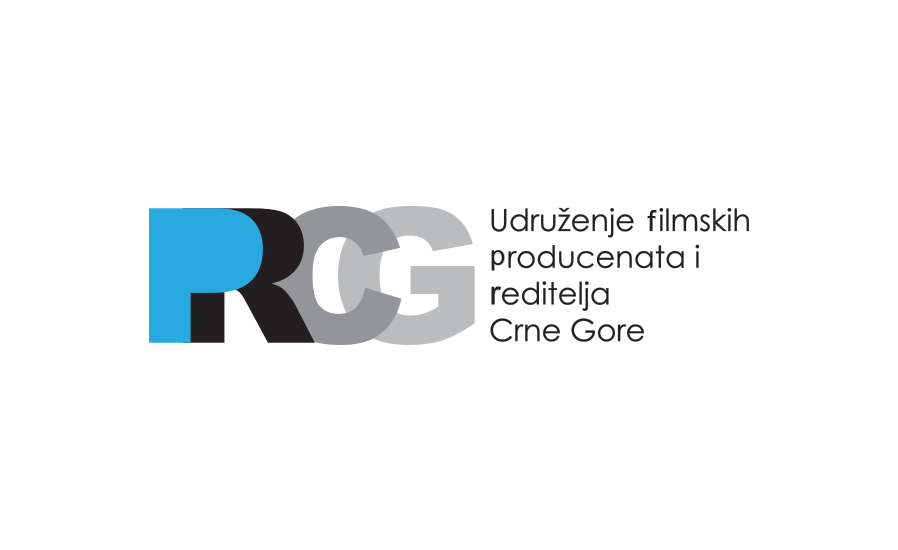 Željko Sošić talked about the goals of the Association as well as the activities that above all were geared towards promotion, development, and improvement of the work of film directors and producers.

“Some of the Association’s goals are both improvement of the status of film and cinematography, but also a contribution to raising professional level of production in the whole Montenegrin cinematography.”
– said Željko Sošić.

Nina Redžepagić called every director and producer that met all the requirements prescribed by the Statute to find detailed information about the act of enrollment in the Association on its website www.ufpr.me.

“In addition to other activities, in the future, MAFPD will hold meetings with local city councils and other institutions aiming to facilitate Montenegrin film production in Montenegrin municipalities. Soon all members will be able to follow the Association’s profile on social media and to inform themselves about all our activities and news.” – said Ivan Đurović, president of the Montenegrin Association of Film Producers and Directors. MAFPD will present itself on film festivals in Sarajevo, Zagreb, Trieste, and Tirana.

Tonight in the organization of the Montenegrin Film Center and MAFPD, a cocktail party will be held in Gradska Kafana, Herceg Novi, starting at 22:30.