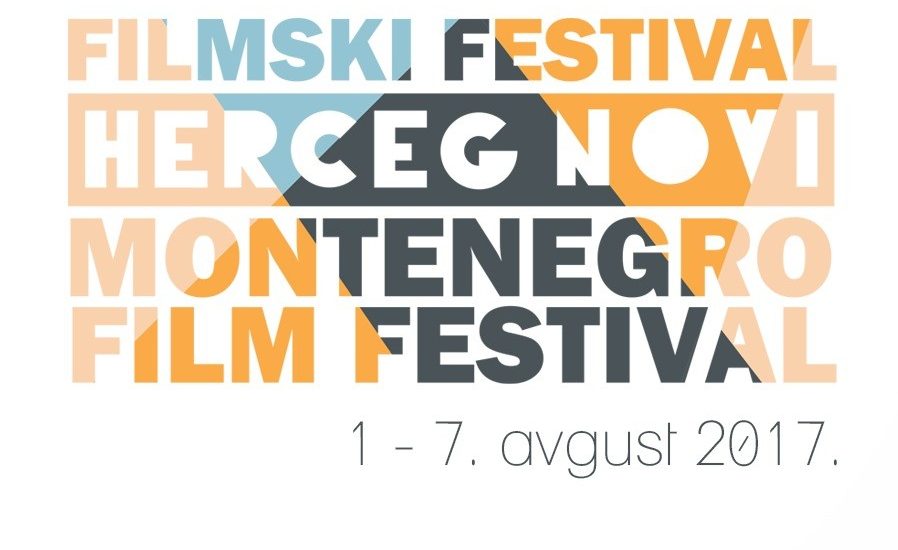 “On the second day of the festival, program Focus: Greece will be organized, where we’ll show an overview of the most successful short films produced in the last two years. We’re introducing program Focus for the first time, and its goal is to present each year works that best represent new tendencies in the cinematography of different countries. This year it’s about Greece, and the program is realized in cooperation with Greek Film Center,” said the program director, Jelena Mišeljić.

When it came to the Montenegrin cinematography, as she said, aside from the four films that would be shown in the selection of the feature film, Montenegrin Film Center – a newly founded public institution for management, support, and promotion of cinematography, would have its presentation.

On the same day, the Montenegrin Association of Film Producers and Directors will have its presentation and its members will talk about work and benefits that go along with membership.

Serbian Film Center, in regards to the films made in Serbian production, will be the host of one of the festival’s cocktails.

Zagreb Film Festival is this year’s friend of HNFF – MFF, and their programs, Industry (festival’s session for the professionals) and Puzzles (selection of Croatian short films) will be presented through the conversation with our guest Inja Korać, the coordinator of ZFF Industry. Films from Croatian authors, Hana Jušić, Daria Blažević, and Jasna Nanut will be shown in the program called Puzzle.

Within educational programs, lecture about techniques of writing and development of a script for a feature film by Bosnian author Srđan Vuletić will be organized.

This workshop is realized in cooperation with Desk for Creative Europe – Media sub-program that works within Montenegrin Ministry of Culture. In addition, Milč Mančevski, renowned author, winner of the Golden Lion and an Oscar nominee, who is also a member of the jury for the Official Competition Selection, will hold a Masterclass.

“In addition to that, part of the program is dedicated to film distribution. Two books will be presented: Film music in SFRY – between politics and poetics, by the author Maja Vasiljević, as well as the book Discussions about Film by the author Marija Perović,” added Mišeljić.